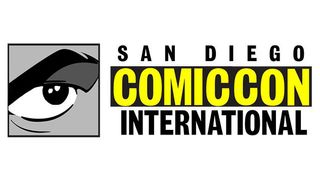 The pop culture phenomenon will see hundreds of thousands of comic book fans – all armed with their best pencils, sketchbook and a cracking outfit, no doubt – gather in California to celebrate everything comics and Hollywood for four days.

Event organisers keep the schedule pretty quiet in the lead up to the event, not usually releasing the full programme until two weeks before the convention (which would put this year’s release date around 4 July, so stay tuned for further updates). In the meantime, let's take a closer look at what we already know about San Diego Comic-Con 2019.

If you're worried you're going to miss Amazon Prime Day and all the best Prime Day deals by attending San Diego Comic Con, never fear. The comic convention, known as SDCC, starts just after Prime Day on Thursday 18 July and runs through to Sunday 21 July. The four-day event will be hosted at the San Diego Convention Center.

The short answer to that is: with difficulty. San Diego Comic-Con is so popular, badges (tickets) sell out in record speed and so trying to get hold of one often requires the power of a superhero. There's very little chance of getting in this year, however plans are already being set in motion to let people register for next year's event. The official website states:

We'll be keeping you updated with all San Diego Comic-Con 2019 schedule as it comes in, so make sure to bookmark this page for all the latest news.