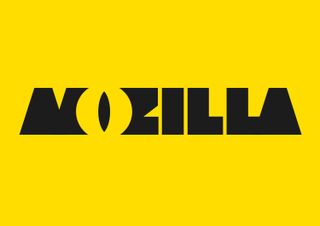 One of the most nerve-wracking parts of creating a new logo design is sharing it with the public. With designers around the world poised at their keyboards ready to weigh in with their opinions, releasing a rebrand can be a make or break moment for a company's image. For Mozilla, however, it's seven times as significant as they've released a longlist of possible brand identities.

Having worked with their agency partner johnson banks, Mozilla have created seven first-round concepts, and now they need your help to refine and select a shortlist. The whole process ties into Mozilla's friendly, open source community approach, and represents a refreshing spin on traditional crowdsourcing processes.

Out of the seven designs above, Mozilla will choose three designs to carry through and work on further. Designers are invited to provide feedback in anyway they want, whether its through a straightforward blog comment or a wacky carpool karaoke video.

But Mozilla do have certain considerations in mind. Would would resonate best globally? Does it have the potential to show off modern digital technology? Is it scalable, and will it stand the test of time? And perhaps most importantly of all, will they make people take notice and revaluate Mozilla?

To get involved with the process and explore each of the seven designs in depth, head over to the Mozilla blog page and get started.