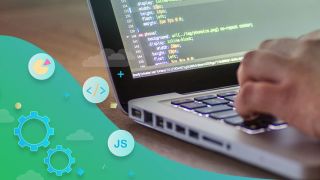 Google Go, also known as Golang, has become a favourite programming language among coders and developers. Thanks to its system-level access, Go brings simplicity and safety to the table. If you've always wanted to learn how to code using Google Go, you'll want to check out The Complete Learn to Code Master Class Bonus Bundle.

And seeing as the popular bundle has dropped in price to just $25, there's no better time to snap it up. Thanks to its well crafted design, Go is user-friendly and lets programmers create multi-core programs with ease.

What's more, it's specifically formulated for multi-core CPU computers invented in the past decade. This is the coding language of the 21st century, and if you're a coder, it should be in your skill set.