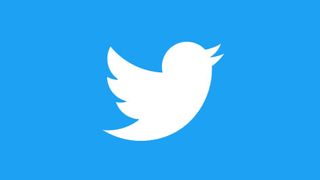 Even at the best of times, Twitter can be a difficult place. If you're not scrolling through tacky, promoted ads telling you how to check whether you had PPI, your echo chamber's being intruded by timeline contrarians.

The experience is set to get worse, with certain users being greeted with a nasty design-related surprise today as they fired up the social media platform to find that its font had changed.

The redesign, which has been silently rolling out since yesterday evening, appears to be targeted at desktop versions of Twitter. It sees the relatively familiar Helvetica Neue getting bumped in favour of Segoe, a font used on the Xbox 360 dashboard, as well as the logos for Microsoft, Windows and Office.

Given that this is the change no Twitter user asked for (seriously, just let us edit Tweets – this could turn the platform's fortunes around), the decision to tweak the font hasn't gone down well. Plenty of users vented their fury in 140 characters, with many levelling their rage at the diminutive size of the font.

All this rage might not be futile screaming into the void, though. In 2014 Twitter tried to switch to Gotham, claiming that it was "elegant and direct, stylish but not exclusive." The sales talk didn't win over users though, and four months later they reverted to Helvetica.